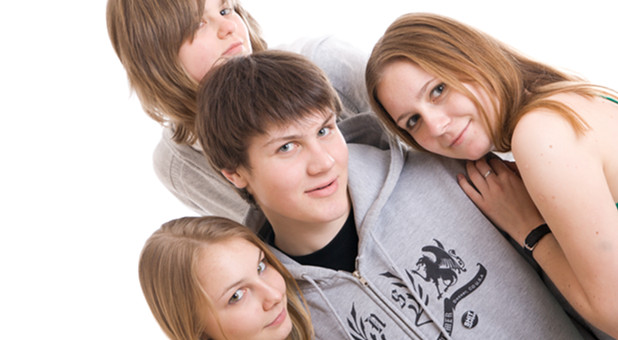 Teens are at an important stage in life where they are developing their own value system. Sometimes teens seem unresponsive to parental leadership but what you say has more weight than you imagine. Take time to identify character strengths and weaknesses and then respond accordingly.

When you see a problem, relating a consequence to the specific weakness can be more productive than just “grounding” a teen.

You might say, “I sense an ungrateful spirit in you, yet you seem to continually want me to sacrifice. I don’t mind helping you, but I’m going to say no this time and I’ll watch and see if your gratefulness increases for the things I’m already doing for you.” This type of response teaches young people the value of gratefulness instead of just considering their own goals and desires.

A teen who lacks thoughtfulness about household chores may need a contract where parents agree to drive to an activity if the teen agrees to clean out the car. This again forces young people to give up “demandingness” and think of the needs of others. Sometimes teens want to come and go as they please but expect food on the table and their clothes cleaned.

One mom who was raising her fifth teenager said, “Alan is 13 now. When he was in kindergarten he was diagnosed with ADHD. He is often assertive in order to control situations. My husband and I have learned over the years that what we see as areas of weakness can turn into areas of strength later on. Alan is daring, not afraid to try something new. This last summer he went on a mission trip and was the youngest member of the team. He did well and was bolder than many of the adults. They found his assertiveness an encouragement.”

Make observations for teens and give them feedback about their character.
“It looks like you’re easily influenced by your peers.”
“You seem to be having trouble managing money.”
“Those words are unkind.”

Don’t overdo negative observations, but helping teens see character weaknesses can be an effective way to help them grow. Look for positive character qualities to affirm as well.
“Thank you for taking initiative to clean up the kitchen.”
“Looks like you’re becoming more conscientious with your schoolwork.”

Giving your teen character-based feedback will be quite helpful over time.

This parenting tip comes from the book Say Goodbye to Whining, Complaining, and Bad Attitudes, In You and Your Kids by Dr. Scott Turansky and Joanne Miller, RN, BSN. Chapter 8 is entitled “Helping Teens Through the ‘Tunnel Years.'”